Antalya Things To Do

Antalya Things To Do – Complete Guide

All you need to know about Hotels, Activities and Information for Antalya

Plan your trip from home and save a lot versus booking via your cruise ship or travel agent. Book your resort, hotel, car rental or activity in Antalya with the Antalya Hotels & Travel Guide at up to 50% less then the regular published rates.

Antalya is a city in southwestern Turkey, on the Mediterranean Sea with 1,492,674 inhabitants (2012). It is also the capital of the Antalya province of the same name. It is known as Turkey's largest international resort, located on the Turkish Riviera. The Bay of Antalya on which it is located is named after this city. Antalya is not far from the cities of Denizli, Burdur, Isparta and Konya, all of which are more inland.

The city was originally founded as Attaleia (Greek: Αττάλεια). This name is derived from the king of Pergamon, Attalos II, who was the founder of the city. Over time, Attaleia turned into Adalia and finally Antalya. The Greeks still use the old name as a reference to Antalya.

History
Strabo and Homer reported that the province of Pamphilia, to which the city belonged, was established from the 5th millennium BC. was inhabited. In contrast to Lykia with its sometimes rugged mountains, Pamphilia was and is a fertile, flat area with sufficient water. The province extended to Silifke further east, where the province of Kilykia began. The name Pamphilia means 'land of all nations' and refers to the various Greek peoples who later lived here. The city was founded in the 2nd century BC. founded by Attalos II of Pergamon as a port city. Before that time, the area was inhabited, but there was no question of a city.

Tourism
Antalya is an important holiday destination for tourists visiting Turkey. In the historic center there are several mosques and squares to visit. There is also a long pedestrian shopping street with branches of various chains, but also local traders. It is striking that these remain open until late at night. The city is located on the Turkish Riviera, although the coast itself is a few kilometers from the center. Antalya is known for its Konyaalti beach (pebble beach) and Lara beach (sandy beach).

The Antalya region includes the cities of Alanya, Kemer, Side and Belek. This region is rich in archaeological sites such as Sagalassos, but is also beautiful in nature. In the vicinity is the place Myra (nowadays Demre), where Saint Nicholas was bishop. Perge is located 15 km east of Antalya and has Greek ruins from the time after the Trojan War. In his day, the apostle Paul made his way from here on foot to Mount Cestrus. Antalya is easy to reach due to its port and airport on the outskirts of the city. There are taxis and a tram line in the city. 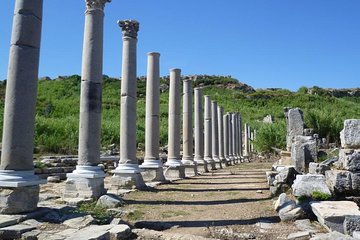 Pickup from hotels. Flexible departure depending on hotel location. Arrival at Perge,... 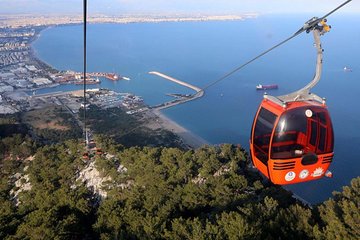 See the sights of Antalya city and discover the region’s most beautiful waterfalls and... 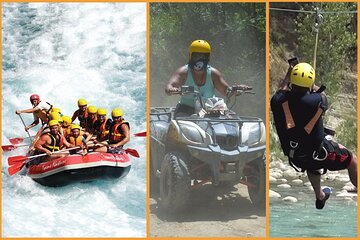 Full-Day Adventure 3 in 1 activity from Antalya to...

Enjoy a scenic transfer to the Köprülü Canyon National Park
Raft the rapids of... 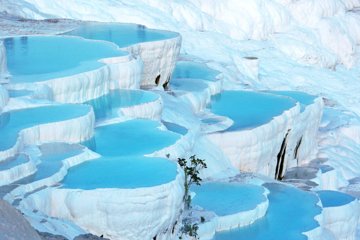 Hierapolis ("Holy City") was an ancient  Greco-Roamn city in Phrygia located on hot... 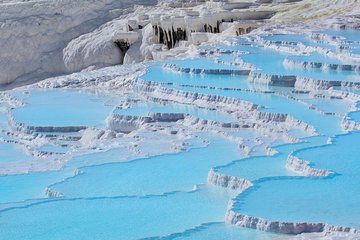 Hierapolis (“Holy City”) was an ancient Greco-Roman city in Phrygia located on hot... 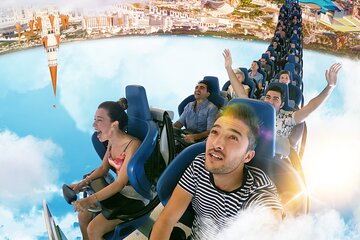 Excitement and adventure await you at The Land of Legends Theme Park, a theme park... This super Sightseeing tour of Antalya will help you to get acquainted with the largest... 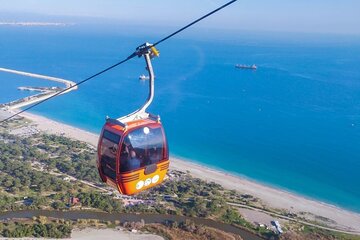 The most important feature that distinguishes our Antalya city tour from others, is the... 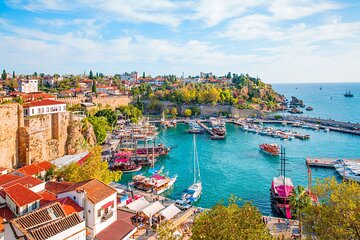 Antalya, one of the best holiday resorts in Turkey, awaits you with its fantastic... 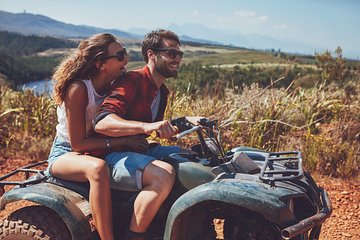 If you are looking for an adrenaline pumping activity join our quad safari tour in... 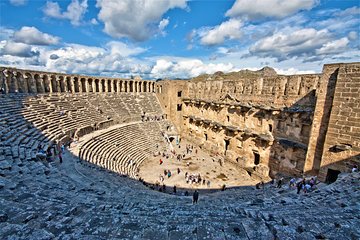 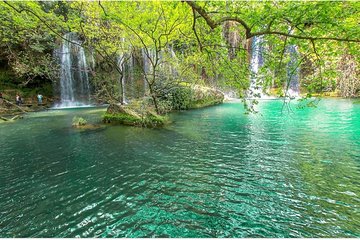 We will take 20 minutes for our first stop with the Düden waterfall.The...

See all activities in Antalya

If you need to rent a car in Antalya we have the perfect partner for you. Rentalcargroup has very competitive prices in Antalya. They work with all major car rental companies in the world as well as local rental car companies, they work with companies like Alamo, Enterprise, Europcar, Avis, Budget, etc… . Check now their incredible competitive rates.

Audi A3 (or similar)